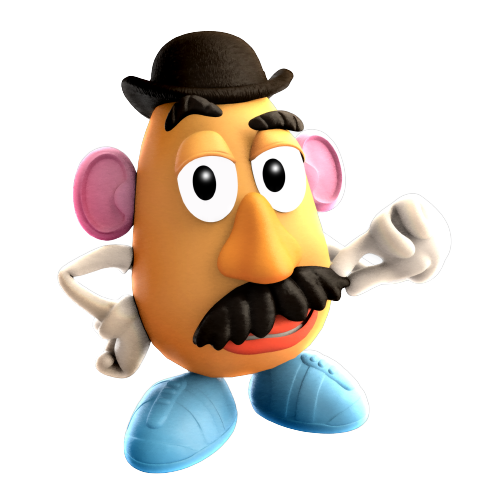 Have you ever wondered "how many potatoes do I need to power a computer"? Well if you have this is going to answer your question by using math and theory

Now in theory you can power a computer using potatoes as they do produce electricity and computers run on electricity right?

amount of potatoes needed: around 813 potatoes are required to power a computer, as each potato produces 0.8 watts and an average computer need 650 watts, we divide 650 by 0.8 to get 812.5 but for ease of use lets just round it up to 613

Voltage of a Potato The average voltage of a potato is about 1.5 volts, now for our potato powered computer this won't be near enough as most computers require 110 volts.